Is it true that iOS is not hackable? Or is it just commercial advertising? 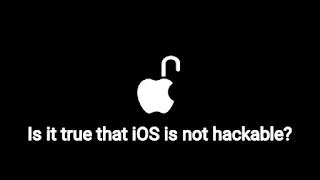 Is Apple iOS safe and unhackable?

Apple has long argued that iOS is the most secure operating system, leading to a stereotype that it is the “most secure that cannot be hacked.”

But is what is spread among users in this topic true?

But apart from the unofficial uses of the system, you can experience a 100% safe experience when you use the system without any bypasses.

In fact, in the technical world, there is no system or device that cannot be hacked or that is “100% secure” but iOS can be considered the “most secure” because there are no copies of it.

But this does not mean that iOS is not hackable

The researcher ZecOps published a loophole on April 21, 2020 that enables the hacker to send an empty mail to the victim, to be opened, and then restart the device, during which a lot of information is taken from the device upon operation. Apple confirmed the existence of the vulnerability, confirming that it will be fixed.

Which proves that the “strongest security system” can be hacked by a vulnerability from an unexpected application like Mail even though no third-party malware was used.

In the end: iOS remains the most secure system, but it cannot be called “the system that can not be hacked” because there is no such thing in the world of technology.

In the case of any of the operating systems, whether on smart devices, computers, or others, the user should be careful to install updates as soon as possible, as these gaps are fixed by manufacturers in each update, allowing the user to have a “more” experience Safely.

Is it true that iOS is not hackable? 📝📝

Your review can be written in the comment, your vision concerns us about the topic so that everyone can benefit 🌹 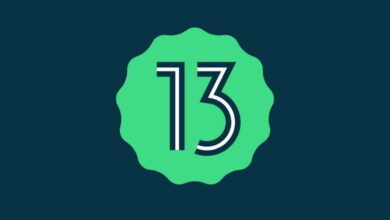